Captain Yde T'Jercxzoon Holleman, born in Jever in northwest Germany, was the captain of the Heemskerck during Abel Tasman's first great voyage of discovery. This Dutch expedition was equipped with two ships: the flagship Heemskerck (Tasman travelled on this ship with Captain Holleman) and the Zeehaen. In December 1642 Tasman and his crews became the first Europeans to visit the island of Tasmania. The ships anchored in North Bay on 1st December 1642 (between Cape Paul Lamanon and Cape Frederick Hendrick at the northern end of the Forestier Peninsula). A landing party went ashore on the 2nd December in the bay known today as Blackman Bay, located on the north-western shores of Forestier Peninsula, approximately 45km east of today's Hobart. Tasman's journal, however, gives no indication that Captain Holleman was part of the landing party. He probably stayed on board the Heemskerck. The VOC's instructions stated that Holleman was to take command of the voyage if anything were to happen to Tasman. 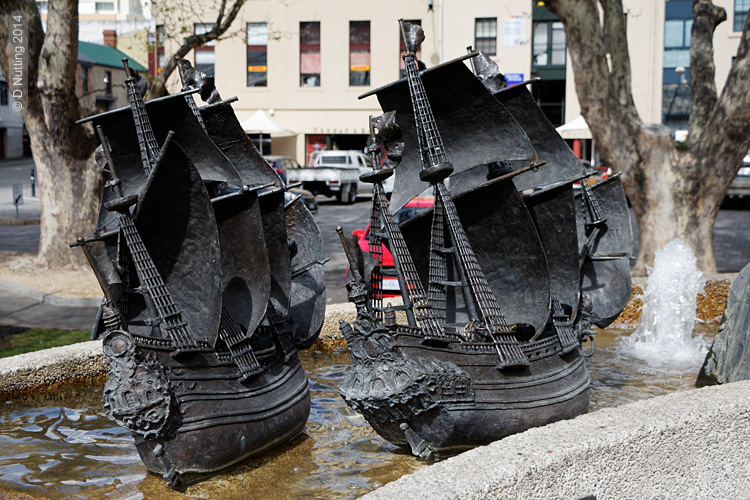 At Salamanca Place in Hobart the Tasman Fountain commemorates Abel Tasman. Part of this monument portrays the ships 'Zeehaen' and 'Heemskerck'. Holleman, originally from northern Germany, was skipper of the 'Heemskerck', the ship on the right in the photo. 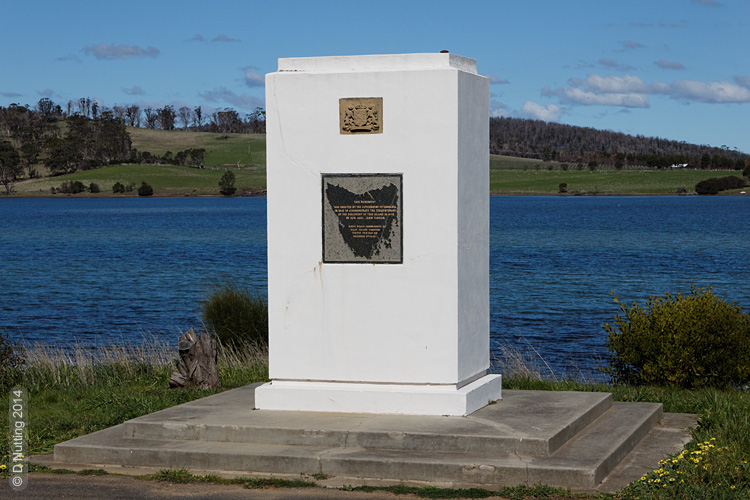 The Tasman monument is located on the shores of Blackman Bay in Dunalley, a fishing village east of Hobart. The government set up the monument in 1942 for the three-hundredth anniversary of the landing of members of Tasman's crew in Blackman Bay. The inscription on the memorial plaque states that the landing party was led by the pilot-major Frans Jacobszoon Visscher. He was a member of the crew of the 'Heemskerck' commanded by the German skipper Holleman.